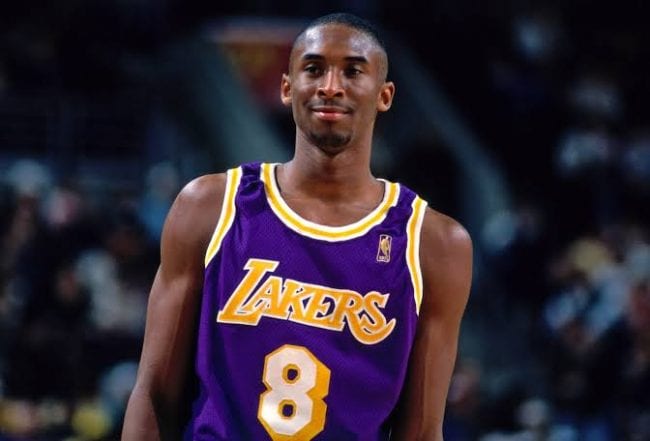 We’re reporting with a broken heart that NBA star Kobe Bryant died along with 5 people including his 13 year old daughter Gianna in a helicopter crash.

The Lakers legend was travelling with three others in a private aircraft when it came down in Calabasas near LA, California.

The 41 year old baller is considered one of the greatest NBA players of all time. During his 20 year tenure with the Lakers he made 18 All-Star teams. 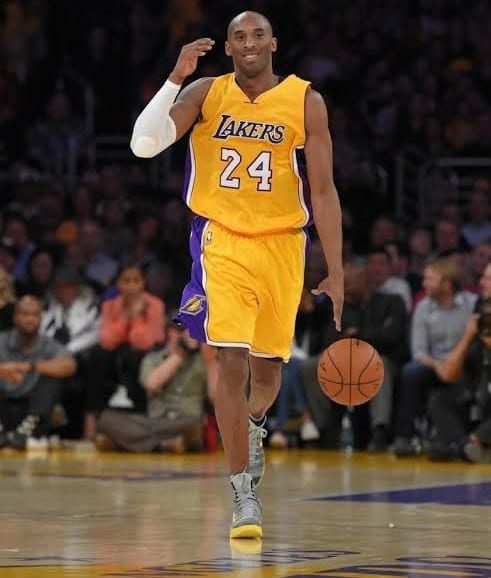 The shocking news comes just after LeBron James surpassed Bryant as #3 on the NBA’s all-time scoring list. In what will be Kobe’s final tweet, he celebrated James by writing, “Continuing to move the game forward @KingJames. Much respect my brother 💪🏾 #33644.” 33,643 points was Kobe’s career total.

May his soul rest in peace..

I don’t believe it actually….it’s unbelievable, no way

We can never forget how precious life is. How those who are special to you and never let them forget how deeply you love them

Please no. Please god no. It can’t be true.

I went to Kobe’s last game ..he dropped 60 points on 50 shots to hand the Lakers a 101-96 win at a raucous Staples Center… we went wild!! Thanks so much for some great memories Black Mamba.. condolences to his family especially Vanessa and his daughters #ripkobe pic.twitter.com/Cj5526iTTR

This is heartbreaking. Rest In Peace Kobe.

My💔Goes Out To Kobe’s Family,Friends,Fans. It’s SO HARD To Deal With The Death Of a GREAT STAR,Because We Feel As If We Knew Them Personally.Kobe Bryant Was a GREAT ATHLETE,& All Of America Will Feel His Loss.
The 🌎 Has Lost a Bright Light ✨🌟✨.