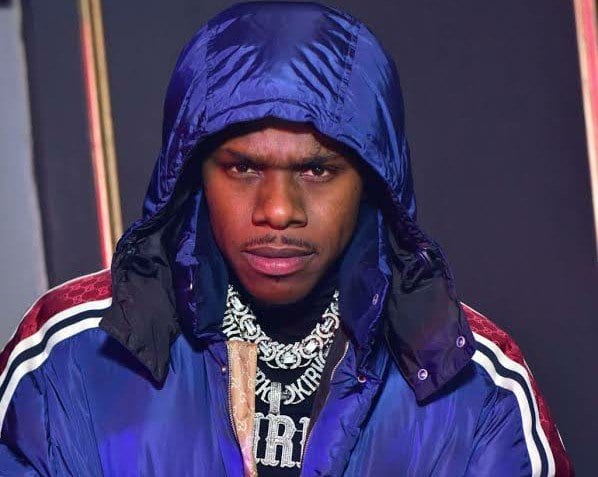 DaBaby Recounts Being Raped When He Was Just 5 Years Old

Rapper DaBaby recently made a shocking revelation during an interview, he revealed that he was raped when he was just 5 years old.

The 28-year-old  rapper made the claims when he appeared on Angela Yee’s top rated podcast Lip Service.

During the interview, Angela and her co-hosts, Lore’l and GiGi Maguire, spoke about losing their virginity to a woman.

Da Baby shared that he had done something similar, much earlier. But according to the rapper, he was raped when he was just 5.

In his words : “If that’s losing your virginity. Then I lost my virginity at four/five years old…Never mind I ain’t gon’ speak on it.

But like, I got two older brothers. So all the older n*ggas from the neighborhood, they used to come to the crib.

My momma worked two jobs. She wouldn’t even be home. Me and my brothers would come straight home from school. We little ass boys.

And in there doing whatever they was doing. And I was copying off them n*ggas: Humping on her leg, sucking on her titties, that type of sh*t at five years old.

B*tch R-Kelly’d me when I think about it. She was grown. They look like they were grown. Like 17-18. My first time sharing that on camera. But yeah, I wouldn’t call that losing my virginity.”

Watch the interview below :

Girl Shot At The Club During New Year’s Eve Party