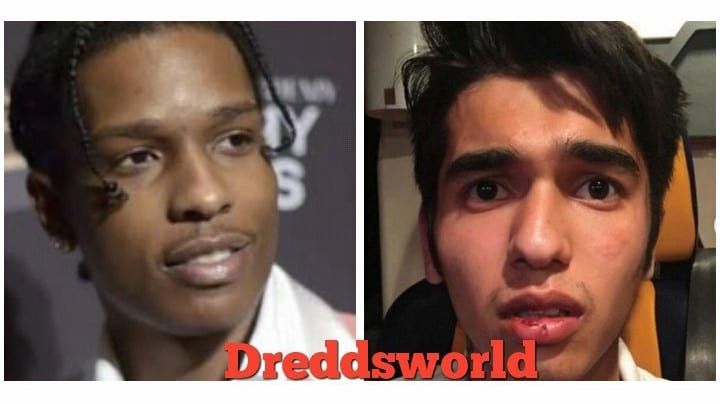 While A$ap Rocky remains locked up in Sweden for the beat down of a man in Stockholm. He’s currently charged for aggravated assault and will be going to trial.
Despite all the efforts to bring him back home and the President of the United States ‘Donald Trump’ intervention in the case. It still didn’t yield any good result. We also reported earlier that a fan of Rocky has been arrested for threatening to blow up Sweden embassy.

The victim of the assault will not be charged as he’s been found clean in the altercation. Even though Rocky said they were followed and threatened before attacking in defense.

Pictures of the victim’s injuries inflicted by A$ap Rocky and his team has been shared online by Akademiks on his instagram page. While the man has a few stitches and scrapes, including several bloody ones on his arm and around his neck, his most eyebrow-raising injury is his finger.
Curiously, the finger seems to be an ashy shade of mauve, seemingly at odds with the rest of his pigment. The juxtaposing shades prompted a response from Backpack Kid, who struggled to come to grips with the image. “He come from area 51? Wassup with that finger?” writes the young dance sensation, throwing his support behind the incarcerated Flacko.
Peep the pictures below :

View this post on Instagram
They released pics of the injuries of the kid they claim #asaprocky beat up. Does these pics justify the charges he got?
A post shared by DJ Akademiks (@akadmiks) on Jul 25, 2019 at 5:44pm PDT

Unfortunately, the Swedish authorities felt that he was indeed without fault and is now a freeman. Trump has also threatened Sweden to free Rocky after calling out Prime Minister Stefan for inaction.

What do you think of A$ap Rocky’s fate…? 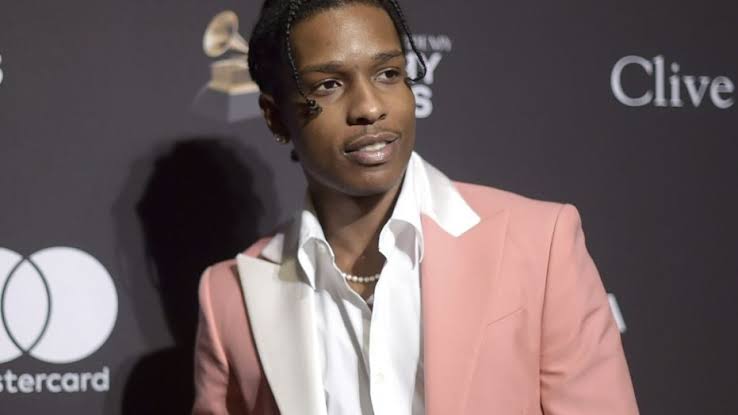 Nicki Minaj Slams Critics Of Her Relationship With Kenneth Petty

T.I Corrects Fabolous Spelling In His Threat Note To TMZ