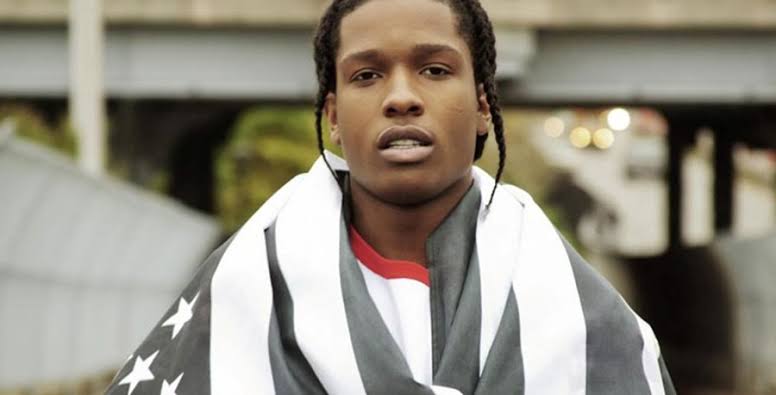 A$ap Rocky has been charged with assaultfor a man’s beat down on Stockholm street in Sweden. Two men were seen following Rocky and his team in the CCTV footage before they pounced on one in defense.
A$ap Rocky turned himself in explaining that he and his team were being followed and threatened before attacking in defense. He was arrested and has now been legally charged for aggravated assault.

All efforts to bring him back home as being to no avail. President Trump also got involved in the matter but it made no difference.
A fan of Rocky named Rebecca Kanter was so angry about Rocky’s incarceration that she visited the Washington, D.C. Swedish Embassy complex and began hurling threats. 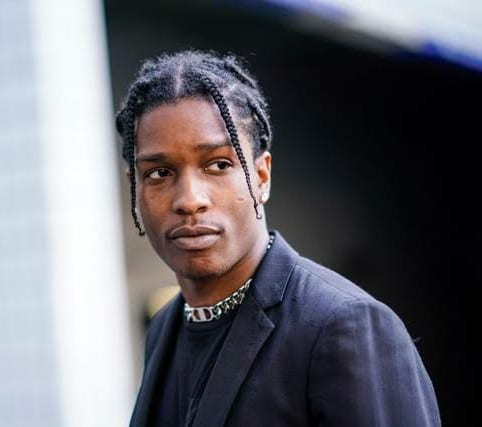 According to NBC Washington.. Kanter said she would “blow this motherf*cker up” and yelled at staff members while mentioning Rocky. She then went on to kick over a display and a coffee table before Secret Service officers arrested her.
Kanter had visited the embassy the day before, as well, but that time she not only threatened to blow up the building, but she also tossed a soda at their doorway. Secret Service tried to arrest her for that incident but she was able to escape.
Kanter wanted to get caught because she allegedly posted on social media about the disruption by writing, “Why isn’t it breaking news that I defiled the House of Sweden last night, that I vandalized the Wold Bank, that I vandalized the IMF … why aren’t I getting press for ASAP.” Kanter was released on bond and will return to court on July 31.
She’s must stay away from the Swedish Embassy and face willfully injuring and damaging property of a foreign government and refusing to depart a foreign embassy charges.

Following the new charges on A$ap Rock, President Trump has called out Prime Minister Stefan for inaction and also threatened the whole of Sweden to free Rocky. 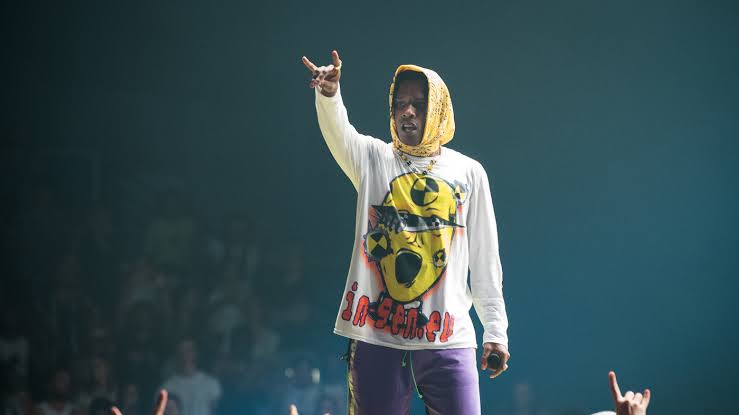 T.I Corrects Fabolous Spelling In His Threat Note To TMZ