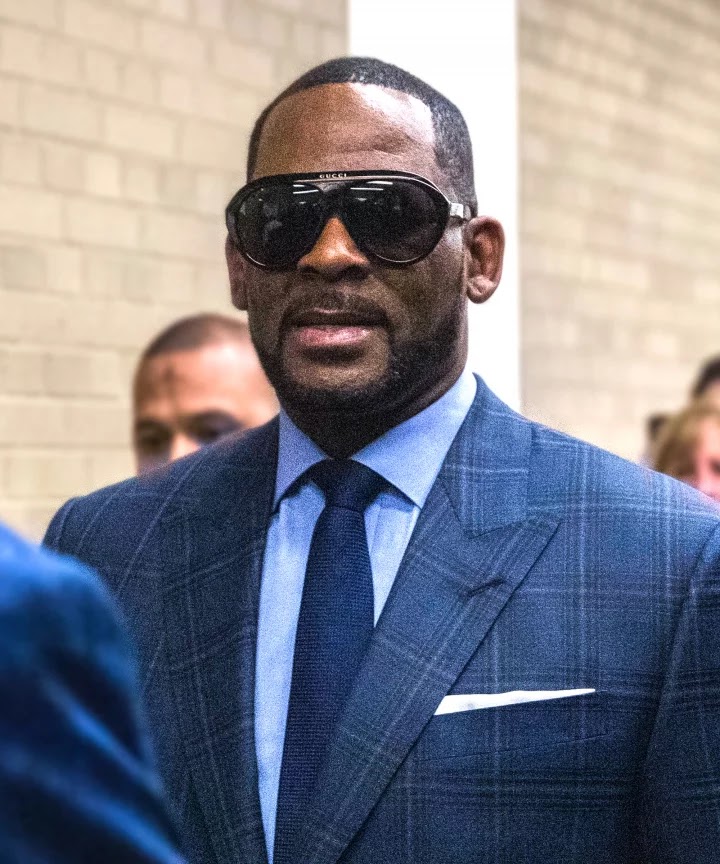 R Kelly is requesting that a judge allow him permission to travel to Dubai to perform, as he cannot get any work in his hometown due to boycotts.

(adsbygoogle = window.adsbygoogle || []).push({});
According to a motion filed in Cook County Circuit Court, Mr Kelly also plans to meet members of the United Arab Emirates’ royal family. During his arrest last month, Kelly was forced to surrender his passport as a condition of his bail.
“Before he was arrested Mr. Kelly had signed a contract to perform between 3-5 shows in Dubai, UAE, in April 2019,” the court filing read. “He requests permission to travel to Dubai for the shows. While there he is supposed to meet with the royal family.”
“He cannot work, and consequently cannot make a living if he is confined to Illinois, or even the United States,” the motion continues.

(adsbygoogle = window.adsbygoogle || []).push({});
“Denying him the opportunity to work would be a hardship on his children.”
R Kelly has been charged with 10 counts of aggravated criminal sexual abuse involving several victims including minors.
0

Related Topics:HollywoodR Kelly
Up Next