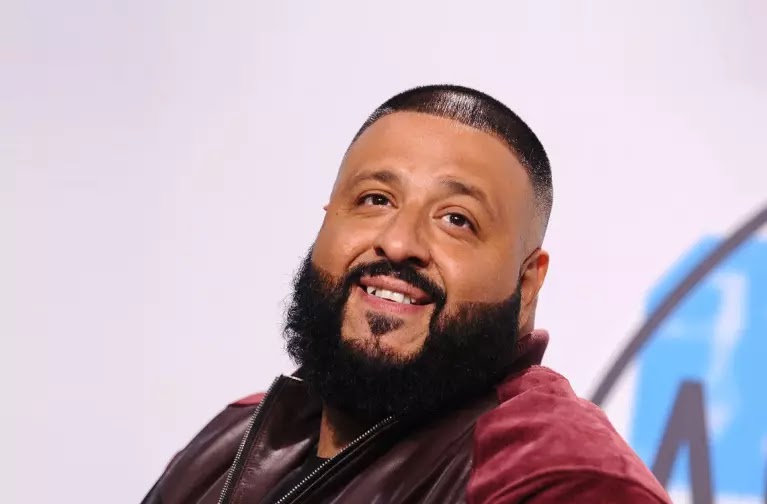 DJ Khaled In His Miami Mansion Putting On Drawers

Dreddsworld : DJ Khaled is seen observing his birthday party preparation at his Miami Beach villa on his 43rd birthday. At one time DJ Khaled could be seen pulling up his t-shirt.
The guest list for DJ Khaled’s birthday party is expected to be a who’s who in entertainment. Jay Z and Beyonce are both expected to attend.

Khaled recently bought his mansion (in October), for $23M. The Wild Thoughts producer and his family recently moved into the 13,000 square foot home which he purchased for nearly $27m from Michael Lerner, who created the popular ‘Baby on Board’ signs in the 1980s.

See the picture below :