Dreddsworld : Tommie From Love And Hip Hop Arrested For Abusing Her Own Daughter

Police accuse Tommie of shoving her child’s head into a locker, among other things, at Griffin Middle School. Online reports say that Tommie and her daughter got into an argument, and the Love & Hip Hop star allegedly PUNCHED the 12 year old.

Tommie posted a $27k bond and was released Wednesday morning at 4:40 AM — but she was also slapped with a court order to stay away from the daughter. 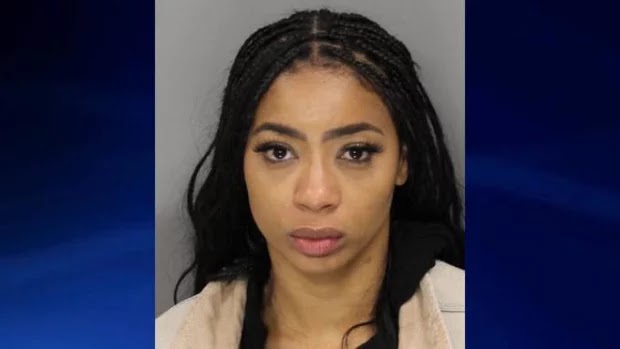 See also : Janet Hubert Drops The Bomb.. Will Smith Left Me With A Child – Details

Apparently, she just couldn’t stick with that program. She violated the order by making contact with her daughter within 3 hours of getting out of jail.

Tommie was back in handcuffs Wednesday night, and she’s currently being held without bail.

Related Topics:Love And Hip Hop
Up Next

Cassidy Caught Trying To Hook Up With A Transgender – Screenshots